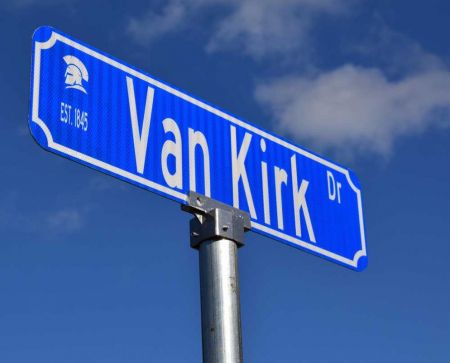 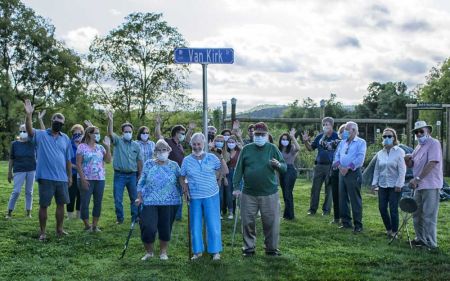 Thomas Van Kirk and his wife Elizabeth Carnes arrived from Monmouth County in 1775. He bought 45 acres from James Broderick for 9000 English pounds in 1780. The Homestead has been occupied by the Van Kirk family for over 240 years before the farm was sold to Sparta Board of Education to build the Sparta Middle School.  Sparta Historical purchased the home in November 2013.