Thomas Van Kirk and his wife Elizabeth Carnes arrived from Monmouth County in 1775. He bought 45 acres from James Broderick for 9000 english pounds in 1780. The Homestead, that had been occupied by the Van Kirk family for over 200 years, remained after the school’s construction. Even though it was in disrepair, the house and grounds provided an opportunity for the society to fulfill its vision. The Homestead was initially leased and ultimately purchased in November 2013. Major repairs followed including a new roof, furnace, and septic system.

Work on the interior began in May 2014. Working daily, volunteers were hoping to open the house by September. Their efforts paid off. Drop-in visitors noticing activity offered encouragement as well as wonderful treasures tucked away in attics that could fulfill the educational story behind the Homestead, Sparta, and the region. The house opened in September 2014 to an enthusiastic audience. “Wow...we had no idea! This is a great little museum” was frequently heard and appreciated.

The Van Kirk Homestead tells the story of America through local industrious people, and the influences of a growing and evolving nation on them over the past 200 years. It offers a view of day-to-day life through Period Rooms, farming, industry, and recreation in the Sparta Gallery, the History of Mining in Sparta, and the Farm Model Gallery; and, finally, a wider view of events, trends, and interests that have created our collective American Experience in a seasonally Changing Exhibition Gallery.

So we invite you to visit and be amazed! We promise there will be something NEW each time you do. 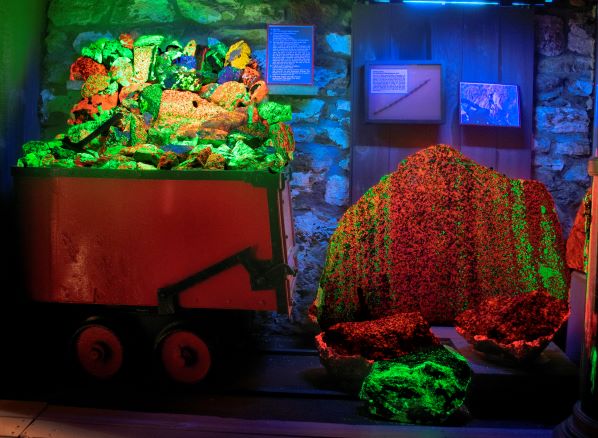 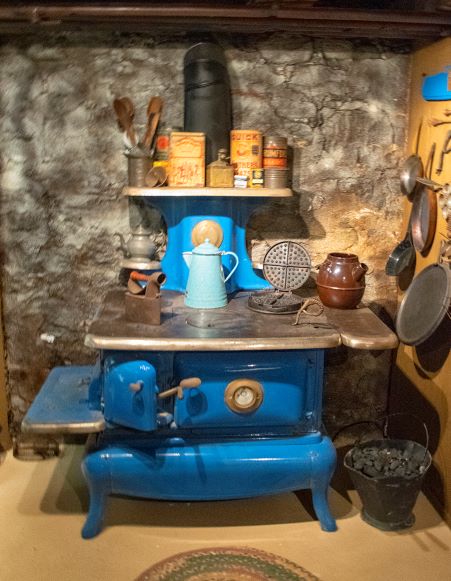 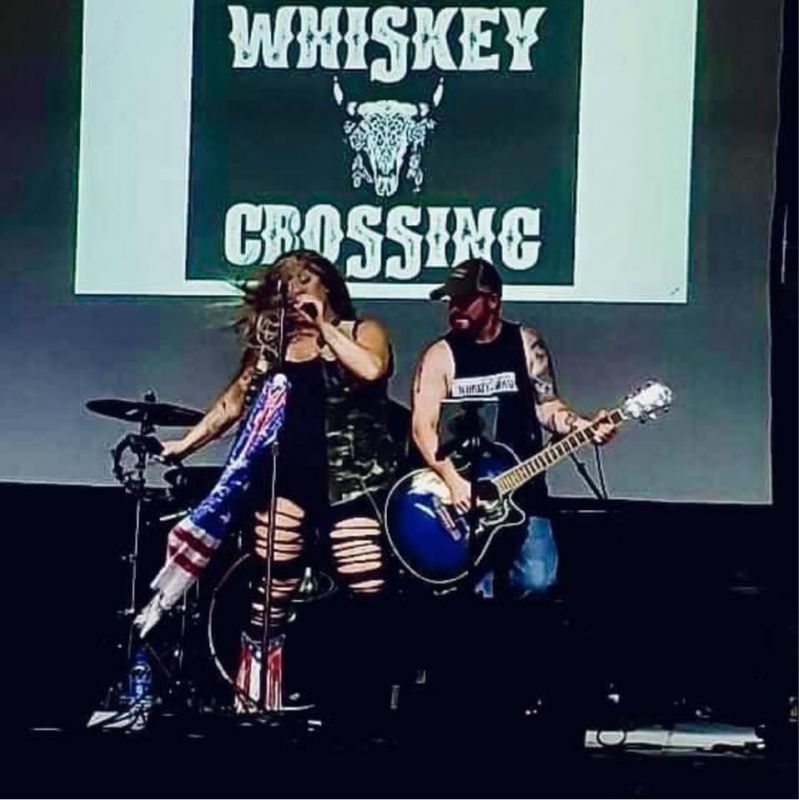