POSTPONED =Thomas A. Edison: The Person, The Vision, His Genius

The exhibit explores Thomas Alva Edison’s vision for a better world.  Edison became the best- known inventor of the early age of electricity and a giant public figure at the turn of the century,  he registered 1093 patents and made millions from his many businesses.  Some of those companies, such as General Electric have evolved into major corporate entities. 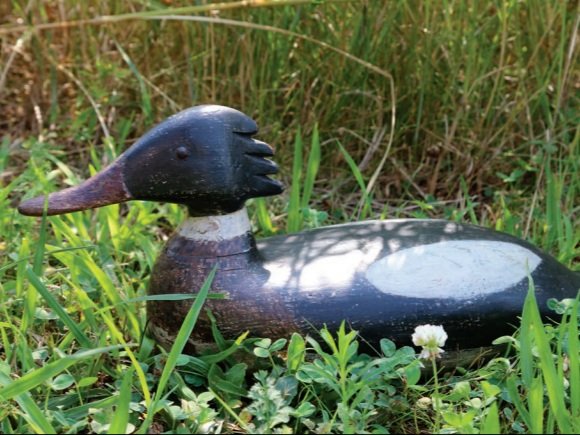 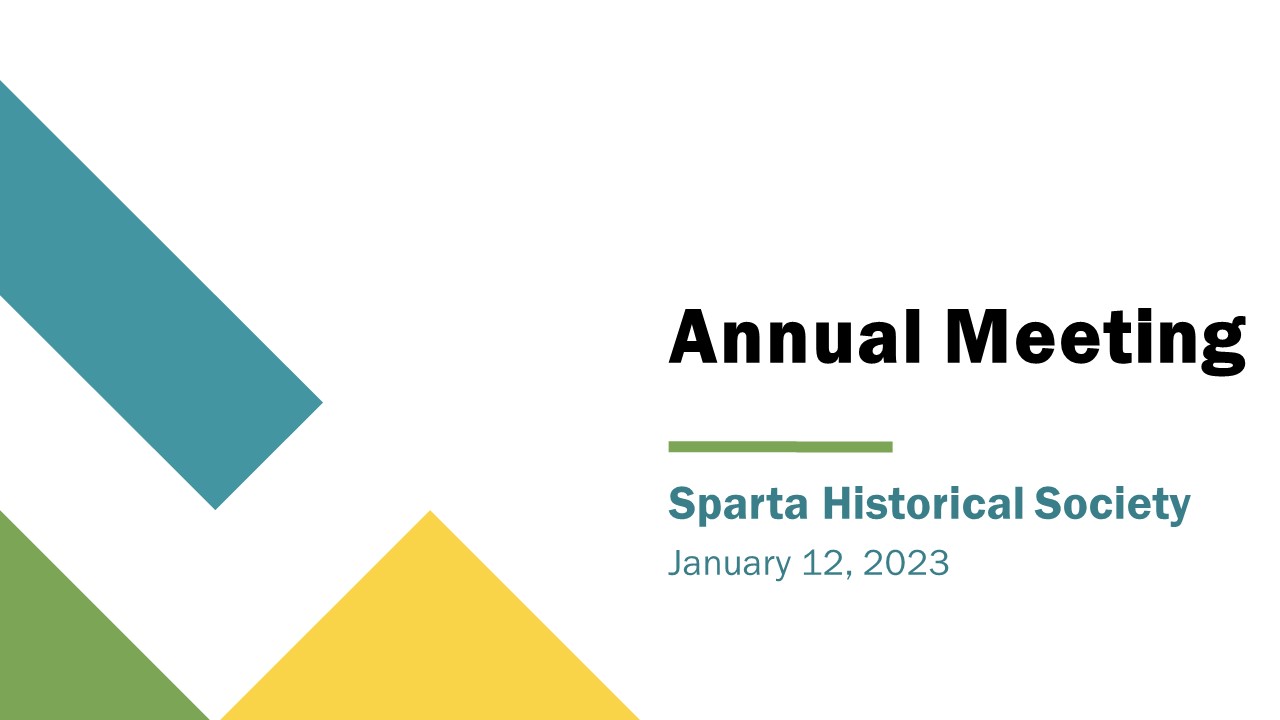